Book from own collection : Mary of Hungary. Land Guard of the Netherlands 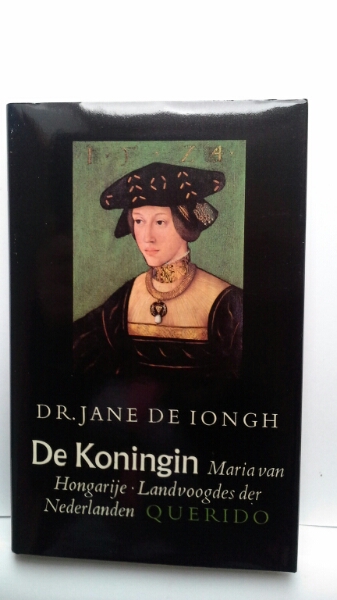 In the sixteenth century three women ruled the Netherlands for the princes of the Burgundian-Habsburg house. They were Margaretha (1480-153o), Aunt of Charles V, his sister Maria (1505-1558) and his “natural” daughter Margaretha (1522-1586). They had the hard task of maintaining the newly established central power of the Habsburgers in the economically thriving countries, but by religious problems and insurgency. The rains were often stressed between the interests of the countries they ruled and those of the dynasty whose power they represented.

The history of Dr. Jane de Iongh has more or less made her life work of describing these three often tragic women’s lives, from over a century of Dutch and European history. The result is the three-part series ‘Regentessen der Nederlanden’.